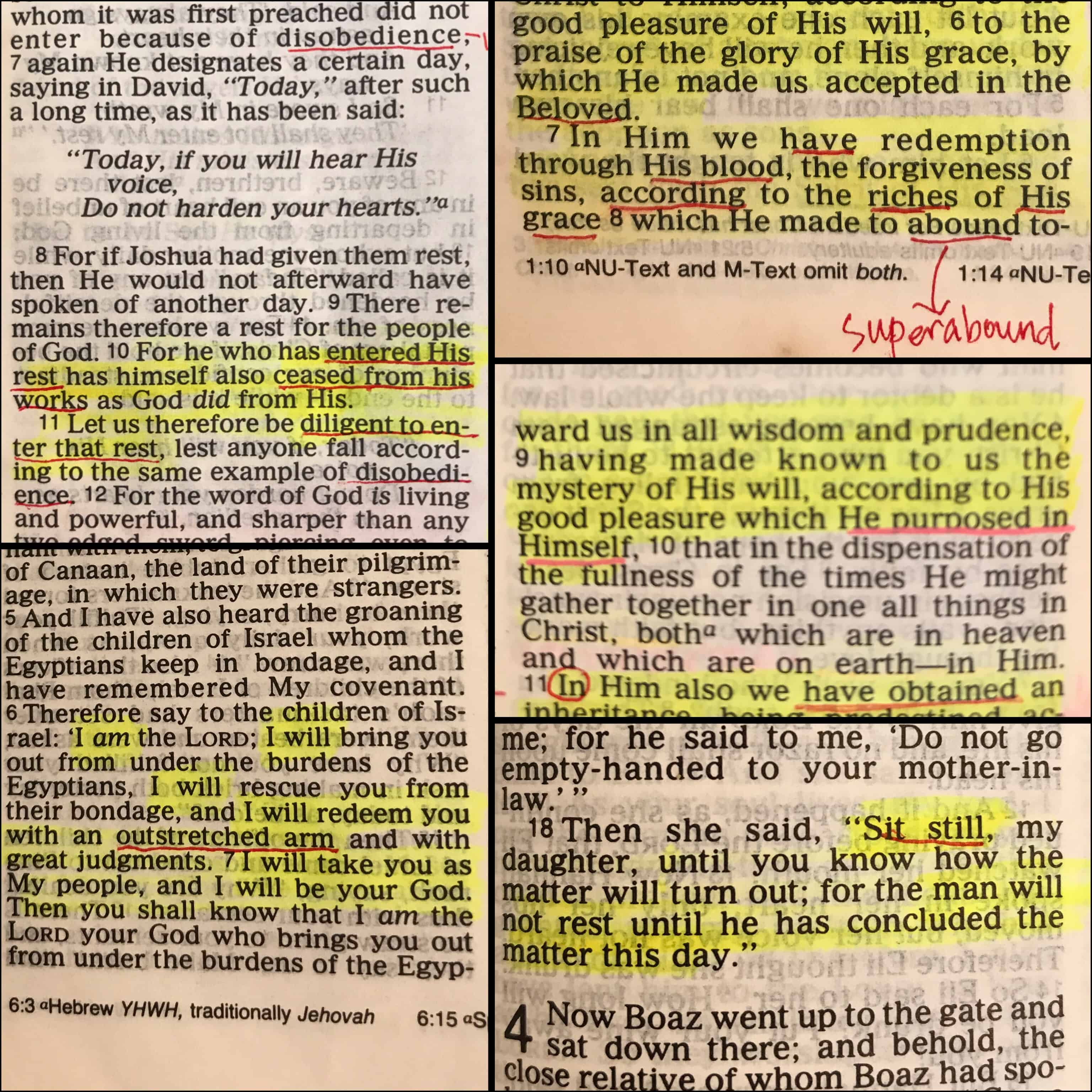 The man will not rest until he has concluded the matter this day.

Who is this man? Boaz is a type of Jesus.
He will not rest until He has concluded the matter for you!

For God so loved 💓 the world that He gave Jesus, Is only Son to die for us.

In Christ, we have redemption through His blood, the forgiveness of sin, according to the riches of His grace, which He made to abound toward us in all wisdom and prudence..

And Jesus wants us to enter His rest. By entering His rest we are ceasing from our own works, own trying. Let Jesus do the work. We rest in Him knowing He will not rest until He concluded the matter for us.

By not entering into His rest, God called it disobedience

Let us therefore be diligent to enter that rest.

Beloveds, it may be hard to rest when things seem to be still foggy and even mess up.
Let us therefore labour to enter into God’s rest.
Remember…sit still, I will not rest until the matter is concluded this day.