Jesus wants to restore your regrets

Pastor Mark had this regrets in the past and felt like a failure and blamed himself. The result was a lot of diseases and even wanted to commit suicide.

Jesus loves Pastor Mark and sent a friend to him to share the gospel to him.

The real gospel is to show Jesus’ glory

for all have sinned and fall short of the glory of God,

In guilt and shame, God’s Word shines on and light comes into darkness.

being justified freely by His grace through the redemption that is in Christ Jesus,

The punishment of sin is death. God don’t want us to die. He sent His Son to replace us to receive the punishment. This is divine exchange.

Jesus did not sin yet He received our punishment.

Jesus was beaten and crucified on the cross for you and me.

God gives His righteousness to us. It is something we don’t deserve. Righteousness is a gift.

Those who hate me without a cause

Are more than the hairs of my head;

They are mighty who would destroy me,

Being my enemies wrongfully;

Though I have stolen nothing,

I still must restore it.

God restore us and much more. He restores to us 120%

When Adam doubt God, he lost. He left God not God leave him

Even when we sin, God come and look for us.

Moreover the law entered that the offense might abound. But where sin abounded, grace abounded much more,

It is not by law we are made righteous

It is by His grace we are made the righteousness of God in Christ.

God not only want to restore us, He wants to bless us 120% much more

Before we sin, God knows. He still loves you and me.

When Jesus was taken away, people asked if Peter knows Him. He denied knowing Jesus 3 times.

After Jesus resurrected, the first one He thought of is Peter.

When Peter rejected Him the third time, Jesus looked at him with ℓσνє. Telling Peter i still ℓσνє you.

But go, tell His disciples—and Peter—that He is going before you into Galilee; there you will see Him, as He said to you.”

God wants to give us unmerited favour

Right believing. Believe God is good and He wants to bless us. 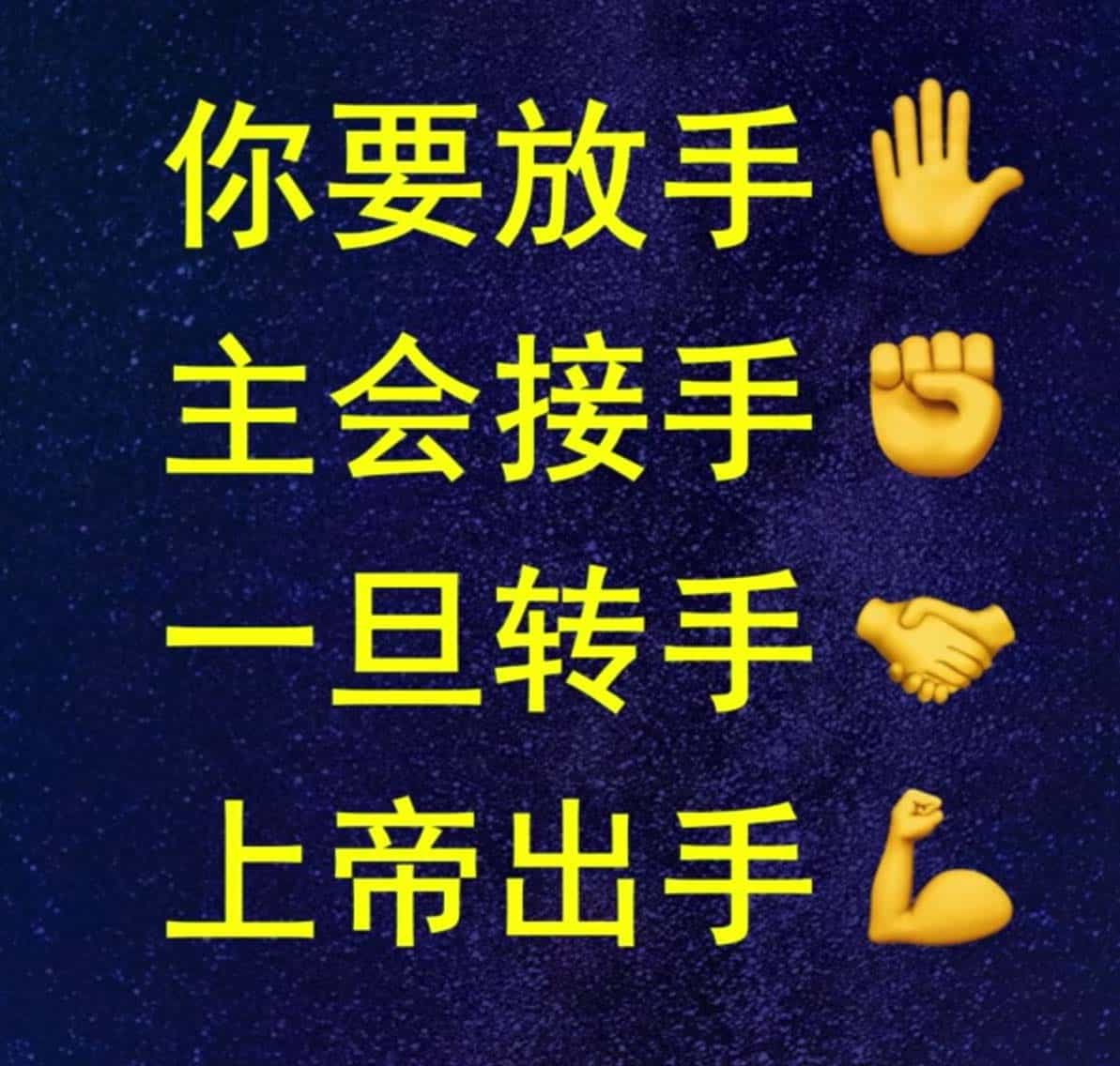