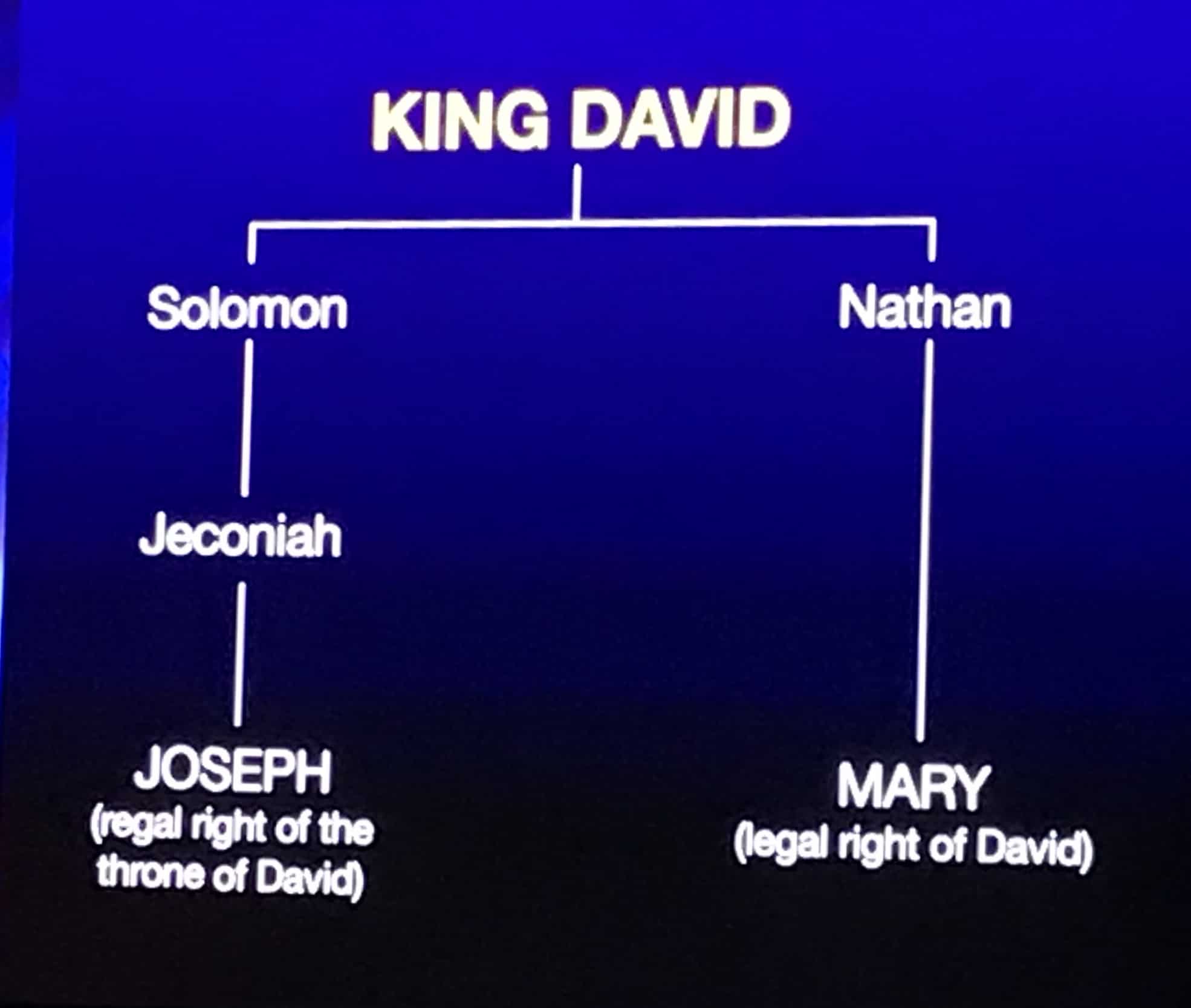 The revelation of the length the height of the Lord is always when 2 or 3 gather together.

The Lord is always with us even to the end of the world.

The Lord rose on a Sunday.

Where 2 or 3 are gathered together, there I am in the midst of them.

There is something more powerful.

In our glorious bodies we are all winners.

Whatever deformities diseases ugliness will all be gone in our glorious bodies.

God is good and He only has goodness for us.

Inheritance. This word is so rich.

The bible is full of inheritance.

The Lord does not appreciate people who has indifferent attitude towards their inheritance.

Esau was firstborn but he refused fo hold on to his birthright.

The Lord knows if we have such attitude towards inheritance, we are not enjoying it.

He wants us to inherit all that we have.

Let’s s number our days and apply our hearts to wisdom.

Possessing our possession, the Lord wants us to have wisdom.

Healing, revelation of what we already have, breakthroughs, when we receive His blessings, pause and thank Him.

Thank you Lord for all the things you have done for us.

Thank the Lord for the day to day things.

It is not we are lucky, it is we are blessed.

Blessed means there is a Blesser.

Live a life where we are so blessed, our blessing is a miracle, no one can argue.

By the law of Moses, they were not allowed to receive their inheritance

“One day a petition was presented by the daughters of Zelophehad—Mahlah, Noah, Hoglah, Milcah, and Tirzah. Their father, Zelophehad, was a descendant of Hepher son of Gilead, son of Makir, son of Manasseh, son of Joseph.”

It is one Israel.

There is an acknowledgment of the way it works out.

The Lord wants us to grow.

“One day a petition was presented by the daughters of Zelophehad—Mahlah, Noah, Hoglah, Milcah, and Tirzah. Their father, Zelophehad, was a descendant of Hepher son of Gilead, son of Makir, son of Manasseh, son of Joseph.

These women stood before Moses, Eleazar the priest, the tribal leaders, and the entire community at the entrance of the Tabernacle.

“Our father died in the wilderness,” they said. “He was not among Korah’s followers, who rebelled against the Lord; he died because of his own sin. But he had no sons. Why should the name of our father disappear from his clan just because he had no sons? Give us property along with the rest of our relatives.” So Moses brought their case before the Lord. And the Lord replied to Moses, “

The claim of the daughters of Zelophehad is legitimate. You must give them a grant of land along with their father’s relatives. Assign them the property that would have been given to their father. “

Jesus shed His blood so that souls are saved.

Tell the world that the Lord loves them.

The ill of the world cannot be resolved by the ill of men. It can only be solved by people inside out. Be born again.

Women in those days don’t stand to inherit.

God did not create man to live under stress.

Jesus sweat blood. He redeemed all of us from the curse of sweat.

That ground wherever we walk is blessed ground.

Bold faith. Simple and bold faith is always sure to be rewarded! God loves it because it glorifies God and God honors it. God cannot disappoint faith.

We worship God and God wants us to use Him

I am the Light of the world. When we are in the dark, use His light.

Jesus is jealous over us with His ℓσνє.

Faith transcend time and space and brings answers to the time and now.

Are you hungry of what have been bought for you?

He did it at a great cost because He loves us.

There is no rebuke in the bible of us asking too much.

The rebuke Jesus rebuke often is “you of little faith” in other words why you take so little? Why you trust me so little?

Faith is the hand that takes

Any degeneration is now regenerated

Healing is what the Lord has done.

Bold and simple faith to inherit your inheritance.

The new law will cause daughters to inherit from their fathers.

The younger kings of Israel listened to the counsels of the young who told them to talk tough.

The older ones said speak kindly, have relationship with the people. (Those who were with Solomon)

Cool spirit. He that can overcome his anger is better than he that takes the city.

Self mastery through Christ is more important than conquering the cities.

Wisdom is so important.

They divided into 2 kingdoms –

Kings of Israel in northern are usually evil

There are kings who are wicked in Judah too.

Hear the word of the Lord!

‘Write this man down as childless,

A man who shall not prosper in his days;

For none of his descendants shall prosper,

Sitting on the throne of David,

And ruling anymore in Judah.’ ”

No one to sit on his throne

God promised David that his throne is forever.

Jesus sits on His throne forever

Jesus shall come back one day to take His throne.

From then on until today there is no kings in Israel.

Jesus will come through the tribe of Judah!

In the wisdom of God

The Genealogy of Jesus Christ

Josiah begot Jeconiah and his brothers about the time they were carried away to Babylon.

No more kings from then on, therefore heirless (no one inherit the throne)

Jesus evaded the curse and still inherit the throne.

The bold and simple faith of the 5 girls that change the law for daughters to inherit.

No jews today can say they are the rightful claims of Judah. All the records were burnt down. The only records is in the Book of Matthew and Luke

Don’t listen to the enemy

Have bold and simple faith.

It has far reaching consequences

Every miracle happens outside time and outside space.