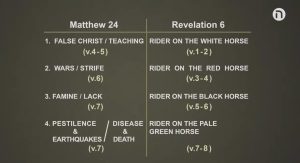 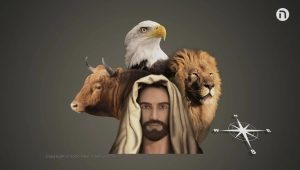 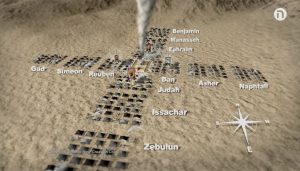 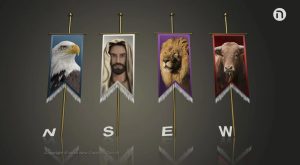 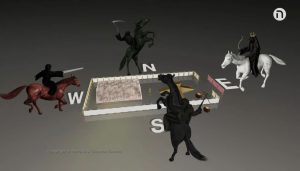 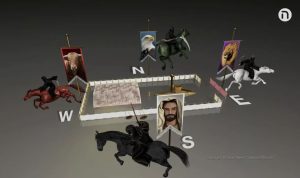 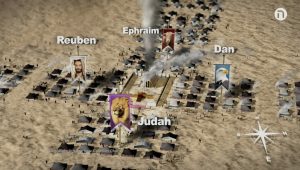 God’s Word is God breathed. They are all inspired by God. God breathed into His scripture. It is Word that not only speak to them at that time but also to us today. Is a NOW word. It can be very specific.

The Lord Jesus Christ gave Himself for the church.

What is the church?

The church is not a building. The church is a many members body of Christ. Is the most successful living breathing organisation God has created.

The local churches is the glory of Christ.

If anyone inquires about Titus, he is my partner and fellow worker concerning you. Or if our brethren are inquired about, they are messengers of the churches, the glory of Christ.

The local church is so close to His heart.

We are all out to glorify Jesus Christ. We are in the flow of God

And you will hear of wars and rumors of wars. See that you are not troubled; for all these things must come to pass, but the end is not yet.

See that you are not troubled.

And Jesus answered and said to them: “Take heed that no one deceives you. For many will come in My name, saying, ‘I am the Christ,’ and will deceive many.

And you will hear of wars and rumors of wars. See that you are not troubled; for all these things must come to pass, but the end is not yet.

And you will hear of wars and rumors of wars. See that you are not troubled; for all these things must come to pass, but the end is not yet. For nation will rise against nation, and kingdom against kingdom. And there will be famines, pestilences, and earthquakes in various places.

Now I saw when the Lamb opened one of the seals; and I heard one of the four living creatures saying with a voice like thunder, “Come and see.” And I looked, and behold, a white horse. He who sat on it had a bow; and a crown was given to him, and he went out conquering and to conquer.

So then faith comes by hearing, and hearing by the word of God.

When He opened the second seal, I heard the second living creature saying, “Come and see.” Another horse, fiery red, went out. And it was granted to the one who sat on it to take peace from the earth, and that people should kill one another; and there was given to him a great sword.

Fiery red horse that cause war.

When He opened the third seal, I heard the third living creature say, “Come and see.” So I looked, and behold, a black horse, and he who sat on it had a pair of scales in his hand. And I heard a voice in the midst of the four living creatures saying, “A quart of wheat for a denarius, and three quarts of barley for a denarius; and do not harm the oil and the wine.”

When He opened the fourth seal, I heard the voice of the fourth living creature saying, “Come and see.” So I looked, and behold, a pale horse. And the name of him who sat on it was Death, and Hades followed with him. And power was given to them over a fourth of the earth, to kill with sword, with hunger, with death, and by the beasts of the earth.

From that time Jesus began to preach and to say, “Repent, for the kingdom of heaven is at hand.”

And immediately, coming up from the water, He saw the heavens parting and the Spirit descending upon Him like a dove.

That our oxen may be well laden;

That there be no breaking in or going out;

That there be no outcry in our streets.

But that you may know that the Son of Man has power on earth to forgive sins”—He said to the man who was paralyzed, “I say to you, arise, take up your bed, and go to your house.”

And the Word became flesh and dwelt among us, and we beheld His glory, the glory as of the only begotten of the Father, full of grace and truth.

He is the God Man who now at God’s right hand.

The voice of the LORD makes the deer give birth,

And strips the forests bare;

And in His temple everyone says, “Glory!”

“Everyone of the children of Israel shall camp by his own standard, beside the emblems of his father’s house; they shall camp some distance from the tabernacle of meeting.

You see a cross. That is how they are camped.

They are camped facing the tabernacle

The Lord will take care of your back

As we focus on Him, He will take care of all your enemies.

Then your light shall break forth like the morning,

Your healing shall spring forth speedily,

And your righteousness shall go before you;

The glory of the LORD shall be your rear guard.

So shall they fear

The name of the LORD from the west,

And His glory from the rising of the sun;

The Spirit of the LORD will lift up a standard against him.

The Lord takes care of what is around you.

All around you is natural. Don’t miss out the supernatural.

The Lord will fight my battle.

You become like Him because the spirit of God transform us.

Vision of the Four Chariots

Then I turned and raised my eyes and looked, and behold, four chariots were coming from between two mountains, and the mountains were mountains of bronze. With the first chariot were red horses, with the second chariot black horses, with the third chariot white horses, and with the fourth chariot dappled horses—strong steeds. Then I answered and said to the angel who talked with me, “What are these, my lord?”

And the angel answered and said to me, “These are four spirits of heaven, who go out from their station before the Lord of all the earth. The one with the black horses is going to the north country, the white are going after them, and the dappled are going toward the south country.”

All these horses coming people of God

So it was, whenever Israel had sown, Midianites would come up; also Amalekites and the people of the East would come up against them.

“And to the angel of the church in Philadelphia write,

‘These things says He who is holy, He who is true, “He who has the key of David, He who opens and no one shuts, and shuts and no one opens”:

“To the angel of the church of Ephesus write,

‘These things says He who holds the seven stars in His right hand, who walks in the midst of the seven golden lampstands:

The Glory of God in His Goodness to Israel

To the Chief Musician. A Psalm of David. A Song.

Let His enemies be scattered;

Let those also who hate Him flee before Him.

but grow in the grace and knowledge of our Lord and Savior Jesus Christ.

To Him be the glory both now and forever. Amen.

God took 15 chapters to talk about His Son (tabernacle)

The Father never tires about speaking His Son. He wants to talk about His Son

40 days God was talking about the tabernacle to Moses.

It is all about Jesus.

It is all found in His Son.

God takes time to repeat and say again and again about His Son.

Joseph reconciled with his brothers, and he said go tell my father all the glory you have seen.

The more we see Jesus, the more our worship can be expanded.

Is the picture of the cross of Jesus Christ

that He might sanctify and cleanse her with the washing of water by the word, that He might present her to Himself a glorious church, not having spot or wrinkle or any such thing, but that she should be holy and without blemish.

Don’t let anyone takes the place of Christ.

The lampstand is the picture of Jesus Christ.

Holy Spirit in the church

Then I turned to see the voice that spoke with me. And having turned I saw seven golden lampstands,

The table of showbread counter death

I was in the Spirit on the Lord’s Day, and I heard behind me a loud voice, as of a trumpet,

Then I turned to see the voice that spoke with me. And having turned I saw seven golden lampstands, and in the midst of the seven lampstands One like the Son of Man, clothed with a garment down to the feet and girded about the chest with a golden band.

Jesus is always in the midst of our church.

For where two or three are gathered together in My name, I am there in the midst of them.”

where they crucified Him, and two others with Him, one on either side, and Jesus in the center.

Now on the first day of the week, when the disciples came together to break bread, Paul, ready to depart the next day, spoke to them and continued his message until midnight.

The table of showbread will counter the death, the disease. Partake the Lord’s supper. Look to the Lord. That is where your supernatural healing will come forth.

The table is more powerful than nuclear weapon. It will cause enemies to be confused.

It will cause diseases in the body to melt away.

The alter of incense is picture of prayers. We are entering into His prayer. Pray in tongues we are praying according to God’s will.

The more we pray, the prayers of righteous man avail much.