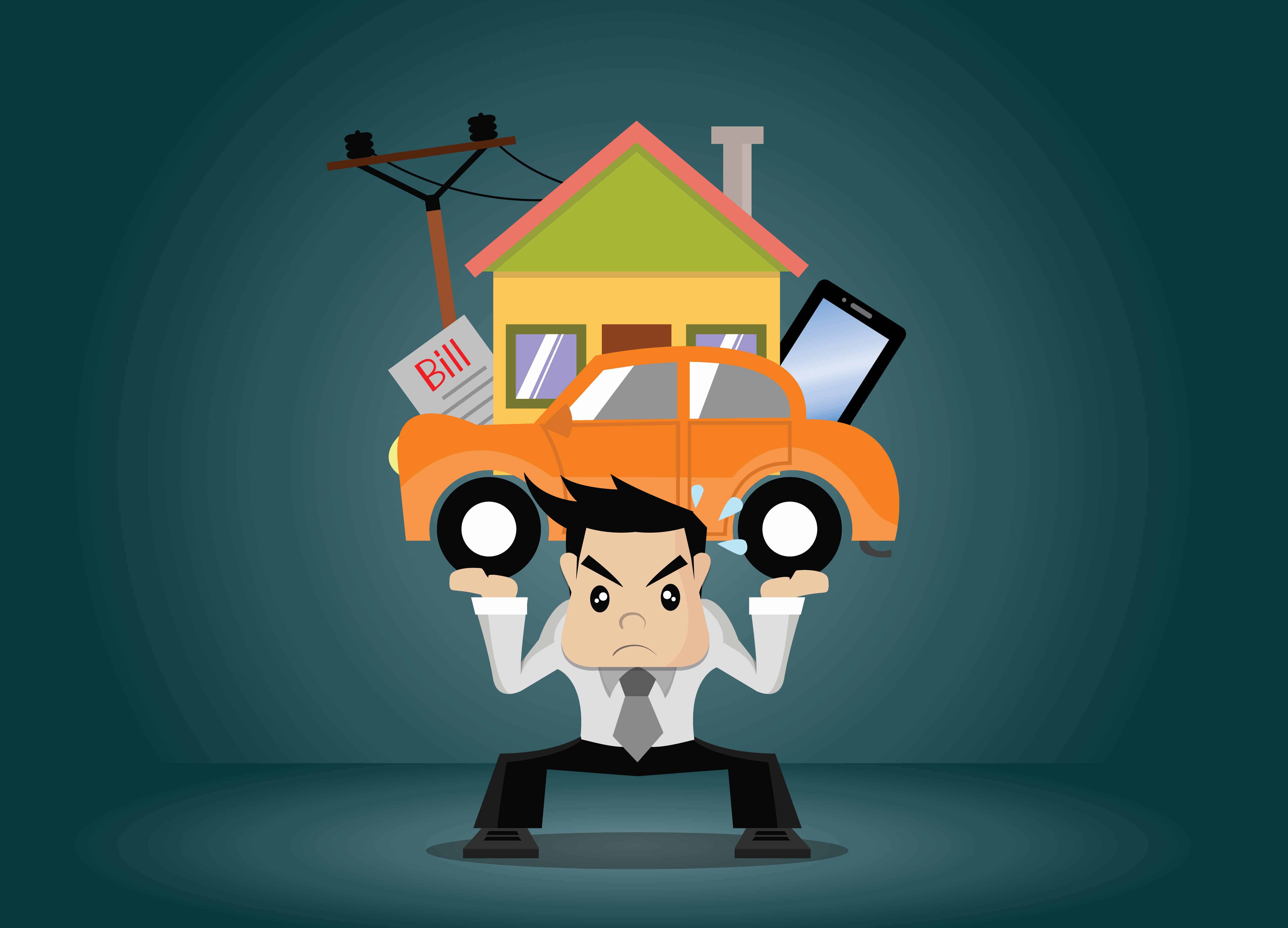 Encounter night (Pastor Daniel)
Cast all your cares upon Jesus
Pastor Daniel’s journey when he was a teenager. He received Christ in morning and at night he was persecuted by his parents who were of not same faith.
He left church.
However when he came back to church, it was the ministry of healing. His dad was diagnosed with 4th stage of cancer. Pastor Prince mentioned in Bible Study, saying there was someone in the church who is believing for someone you loved, stand up. He stood up but he stood down immediately remembering that his dad cursed christianity.

Pastor Prince said if u believe that your loved one does not deserve healing, stand up! Because it is grace to receive healing.
Pastor Dan went home and prayed for his dad and his dad even received Christ!
God lengthened his dad’s life for another 15 years!
Your miracle you will receive not because you are great but God is great!
You have some cares in heart that you don’t want to be careful about but you tend to.
Cares are just things that weigh on you.
God loves you so much that He does not want us live through this life with care.
The bible tells us to cast all our cares on Him because He cares for us! He loves you tonight.
Mary and Martha.

Mary and Martha Worship and Serve

Now it happened as they went that He entered a certain village; and a certain woman named Martha welcomed Him into her house. And she had a sister called Mary, who also sat at Jesus’ feet and heard His word. But Martha was distracted with much serving, and she approached Him and said, “Lord, do You not care that my sister has left me to serve alone? Therefore tell her to help me.”

And Jesus answered and said to her, “Martha, Martha, you are worried and troubled about many things. But one thing is needed, and Mary has chosen that good part, which will not be taken away from her.”
When you go through lives and pick up stuffs, you may have things you never let go. Things people said about you..you did not release cares in your life.
The enemies know if he can put lots of cares on you, you don’t have energy to serve God.
God when He looks at you
1 Peter 5:7

casting all your care upon Him, for He cares for you.
For -> because
ALL cares
You will not make it with your cares.

God wants you to cast ALL your care on Him because He cares for you!
He loves you!

He wants you to travel light!
He wants you to rest!!
Cast all your cares on Him. Casting is not one at one time. Casting is present continuous tense. Continuously casting!
God wants it all cast out!
Maybe you walk in here full of cares. Walk out this place tonight and walk free!
Walk in life floating because of the love of God.
For the longest time Pastor Dan felt unloved by his dad. Because his dad is a typical chinese man. Man of few words. No hugs or language of i love you. He grew up thinking his dad does not love him.
One thing about his dad, he had a missing 4th finger. It was chinese new year and his dad was working at night shift in factory. After 3 nights they had to take a break. On the 4th night his dad took the shift. He wanted to buy new shoe for his son so he wanted more money to do so. His dad loves his sons. His mum said ” sons your daddy loves you”
Reminded of his sacrifice.
Tonight be reminded of the great sacrifice of Jesus!

He went to the cross and those nails who were supposed to be on your hands and He took it on Himself.
He was carrying your sins and my sins!

Anytime I don’t know what to do..i will cast all my cares upon You..

I cast all my cares upon You…